First off, if you don't happen to follow my tweets or whatnot, I have a new ongoing project! 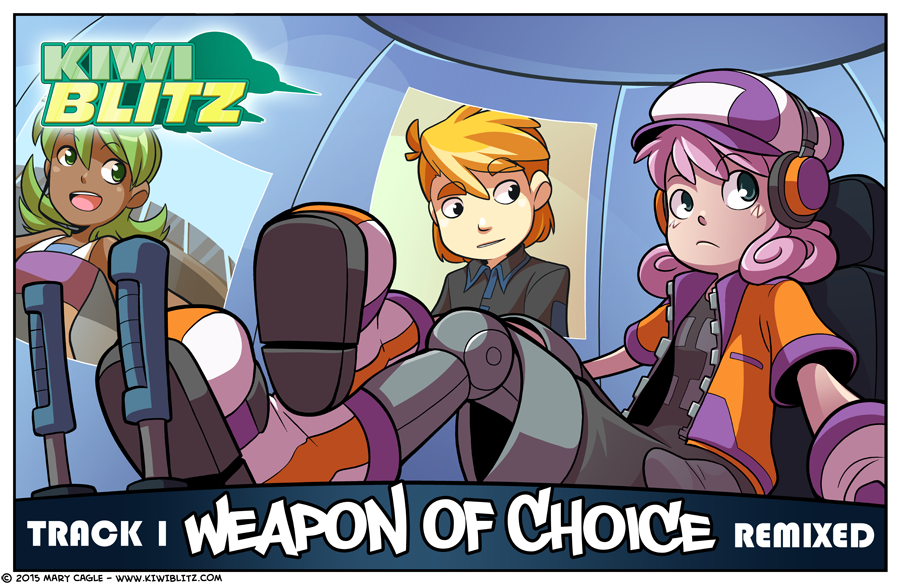 I'm currently working on redrawing Track 1 of the comic in my spare time. It's driven me nuts for years that it's so doofily drawn and meandering, and it really sucks for printing with all its ridiculous bright colors. Hopefully the new version will give a fresh perspective on things, and also help new readers jump in without having to suffer first!

It's just seven pages at the moment, but I'll be updating in batches as I finish more! They go up more frequently on the patreon as a bit of a bonus ;)

And if you're wondering why I skipped the first 3 pages before the title... it's because they have that damn arachbot from Track 2 that I'd love to redesign. But I don't wanna do that without redrawing track 2 itself, so that would have to wait for later ;0. AND NO REDRAWS AFTER THAT! I think I hit some kinda stride around track 3 and it's much more bearable. It's just the first two that have always driven me nuts~!

Besides that, I also wanted to note that I've removed comments from the site. Please know that this isn't a result of any real problem with them! Everyone's always been super cool and knowledgeable in the comments here. I just have so many things to keep up with nowadays that I never get time to check and moderate them! >_< I usually find out something's happening from twitter or elsewhere.

And thank you so much to everyone as always for reading the comic and for your support! We're just a few days away from Kiwi Blitz's SIXTH ANNIVERSARY, which is pretty insane when I think about it. Time flies when you're drawing ridiculous webcomics! ;0

@ArgenCR And days of the week, you maniacs~!